The more local and genuine you are with your content, the more your audience will feel that you actually know about them.

In fact, 72% of a brand’s social media engagement comes from local pages! And 66% of brand impressions are also happening on local pages.

But if you’re a marketing agency supporting clients with hundreds of locations across the country, how do you keep in touch with all the local news, events, and topics that matter to those living in some of the smallest towns in America?

BrandMuscle, an industry-leading agency in integrated local and channel marketing, was trying to do just that.

Rachel McGann, the Director of Digital Strategy at BrandMuscle, says they have offered social media plans, including content creation and scheduling, for more than a decade.

“This program, in particular, is for their organic social media,” says Rachel. “The program has looked different throughout the years, but around three years ago, our strategy changed to include hyper-local content for the stores’ social media pages.”

They aim to share one local article on the client’s page per week, mixed in with their original and promotional content.

“I think it’s so important for a lot of social media to mix in curated content because you don’t want to be just selling on social media,” BrandMuscle’s Social Media Manager Jade Shimooka says.

“You also want to engage with the local community and post locally curated content. It shows you support the community and, in the end, {your customers will} recognize your brand when they’re ready to buy,” she says.

It doesn’t sound too hard, right?

But localized content carried many challenges when attempting to remain relevant in a scalable way.

For stores in larger areas like Chicago, this wasn’t hard. There were plenty of local news sites, sports stories, events…you name it, something was going on, and someone somewhere was writing about it.

But the problem was that not all of their locations were in big cities or populated areas.

In fact, most of their stores were in small-town America.

“So we were sourcing content by finding RSS feeds that we could connect to our platform and schedule out articles.

The challenge we ran into is that our client has locations in really rural areas, and we couldn’t locate any RSS feeds where our clients were located,” Rachel says.

“I was spending anywhere from 10 to 45 minutes trying to find one article for a client, and many times I still couldn’t find anything,” Social Media Specialist Nicki Ely says.

When RSS feeds weren’t an option for sourcing content, Nicki and the team relied on Google searches to try and find any articles or news happening in smaller towns.

Rachel says, “So when we’re working on organic social, we’re trying to find ways to scale the program, always working to do more with less. But the amount of work to try and find these articles was not worth it the way we were doing it.”

At the beginning of 2021, Rachel was referred to UpContent, saying it could help with the organic social program.

“We were spending a lot of time trying to find articles, so I knew UpContent was something we needed to look into,” Rachel says.

“When we met with Dylan and the team at UpContent, it seemed really interesting and something that could work for us. And so we worked together to create RSS feeds in these rural areas,” she says.

For some of their franchisees, they were able to get some great information from them that you could build into their UpContent Topics, such as their local high school or Chamber of Commerce.

But for other locations, they couldn’t provide anything like that, so they built a string of localized Topics based on the city and state of these smaller towns.

“It took some time to work through the process. We added some negative terms we didn’t want to include, like politics; COVID-19 was really heightened when we first implemented this.

What we’re trying to post out there are things that are perceived as positive, something entertaining, something informative, something that their local communities will engage with on social media,” Rachel says.

With UpContent, BrandMuscle is now supporting over 150 unique locations with local community content.

The most important metric that BrandMuscle relies on for this program is engagement for each franchise’s social media profile.

“Typically, for client promo posts, we see about 0.5 engagements per post, but it’s difficult to get people to connect with promotional content,” she says.

“Local posts” for each location generate double the engagement.

“We’re seeing at least two engagements per post, which is a huge increase in the types of content they’re getting out there,” she says.

But this data doesn’t mean they should only be posting curated content.

They believe in mixing the content for a more well-rounded approach, which has helped build the brand in each community.

“It’s still imperative for them to get the promo content and the brand awareness out there. But this [curated content] is a great supplement to show those local communities, ‘Hey, we care about what’s going on in your community too.’”

Rachel says Nicki’s research and scheduling time has been reduced to 75% less since implementing UpContent.

“UpContent is saving time scheduling out these posts; even if it was only taking her ten minutes before, now she can do it in five. Some cases are even more dramatic than that,” Rachel says.

Because the team at BrandMuscle is focused on automating what they can to leverage their team, they rely on vendors like UpContent to help them where automation makes the most sense.

“With our jobs, there are so many creative tasks. We’re writing, uploading, creating, and posting for all these different clients. And curating articles is another creative task. Finding the right article for the right location can be challenging and taxing.

UpContent has been a fantastic tool for finding a few articles instead of Googling or finding RSS feeds on our own. It’s such a time saver,” Jade says.

Without UpContent, Rachel says they were looking at shutting down the localized content program altogether because the cost was just too high.

“We had gotten to the point where we weren’t sure that we could offer this part of our program anymore because we were spending so many hours on something that while we saw it as valuable, the program cost wasn’t covering the expense of all those hours.

UpContent has made it possible for us to continue offering this valuable piece of the program,” she says.

Check out our other blog posts for more on marketing, content curation, user stories, and more. 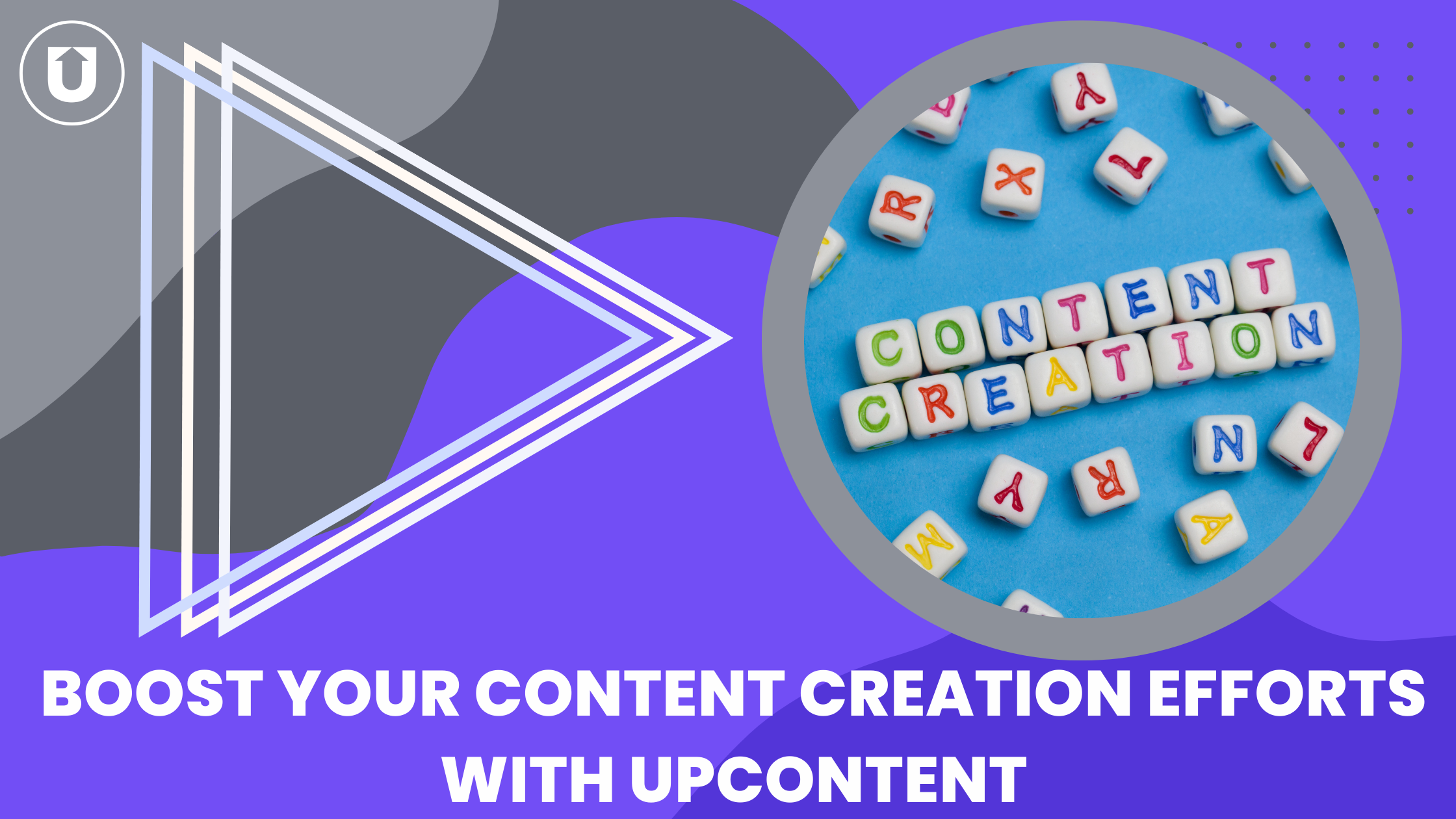 Curated content shouldn’t be in competition with what you create. Learn how you can leverage UpContent to bring your sales team the content they need to develop, nurture, and close deals while driving even more eyeballs to your original content. 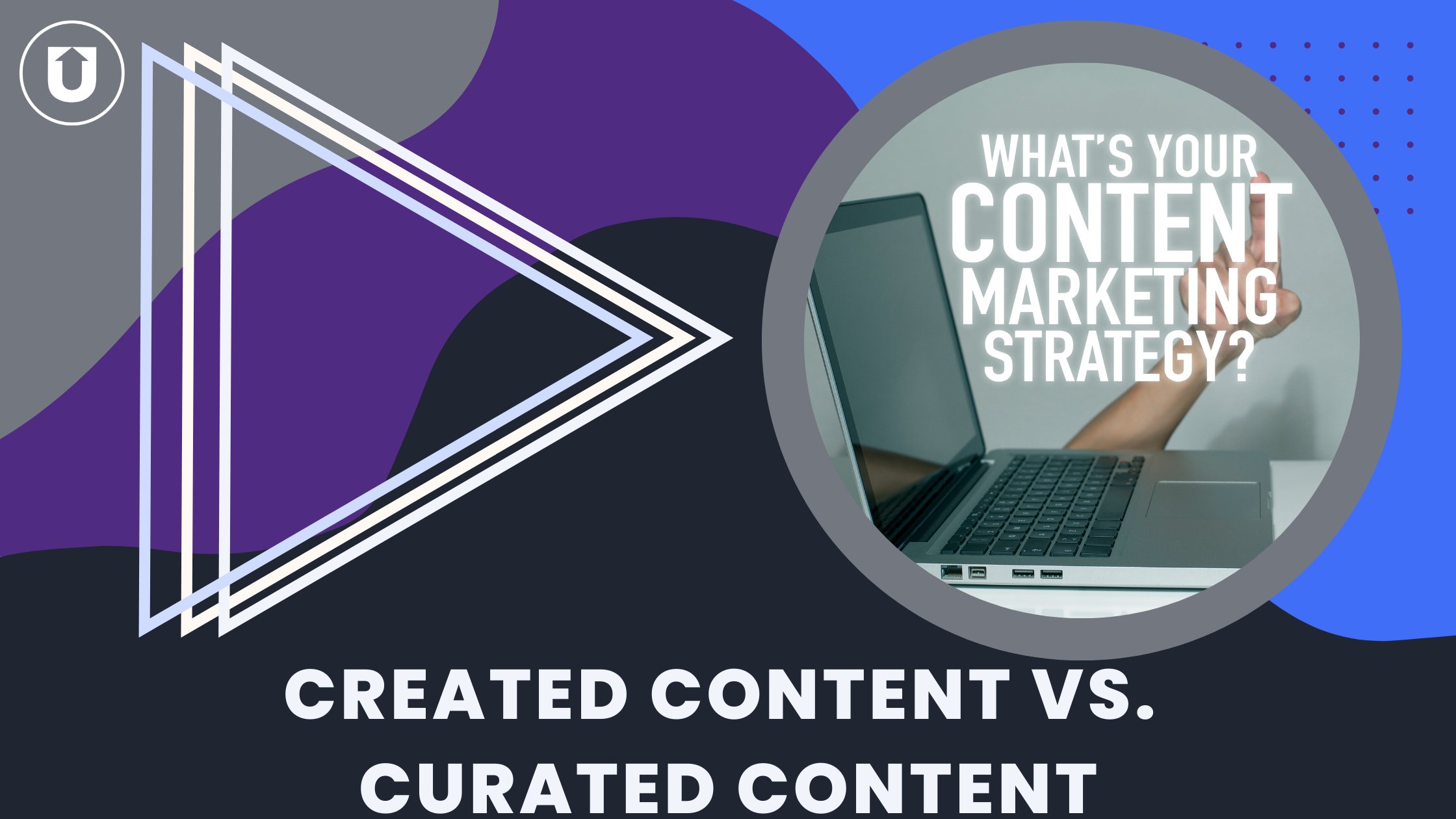 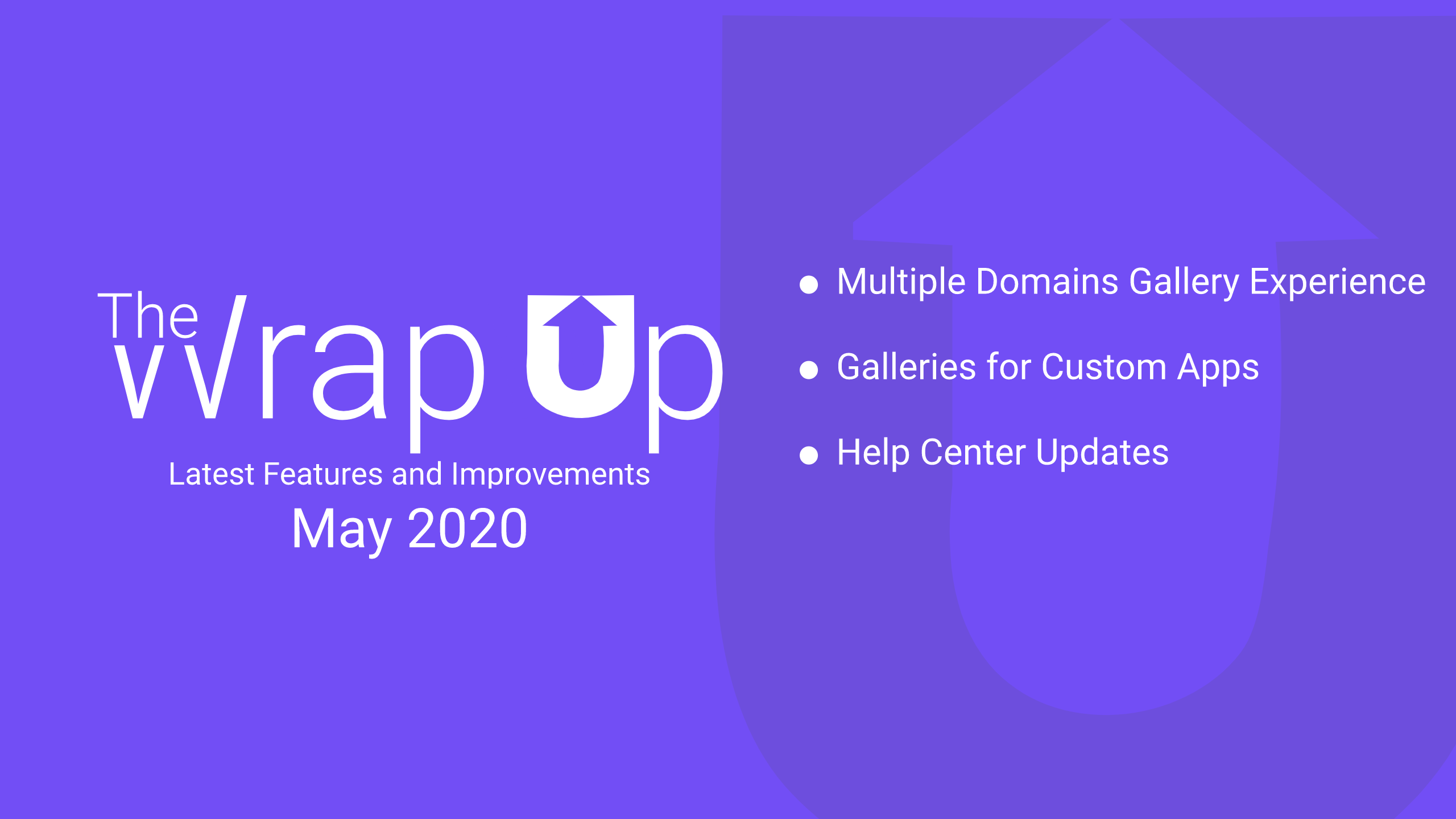 An update to managing multiple domains, leveraging UpContent Galleries in a self-contained experience, and making self-serve support even easier.

Want to be the first to know?
Subscribe to our newsletter

Thank you! Your submission has been received!
Oops! Something went wrong while submitting the form.

We help marketing and sales professionals deepen relationships with their audiences and drive revenue through strategically curated content.

Free TrialPricingBook a DemoSign In

Made with ❤ in Pittsburgh, PA